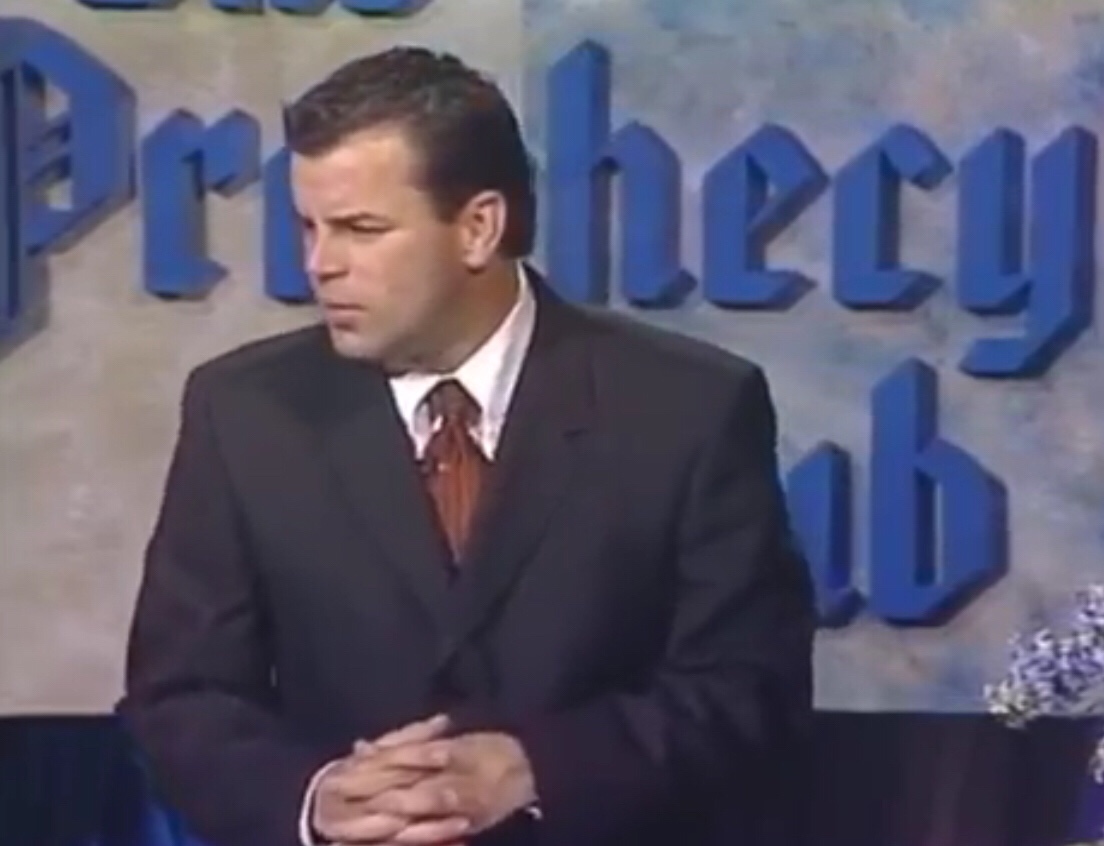 In 1980, before he was a believer in Jesus, Ken Peters had a long, detailed vision of the coming tribulation. In the vision he saw technology not present in 1980, including flat screen TVs, laptop computers and HMMWVs.

Peters spoke of his vision once, at The Prophecy Club. The internet doesn’t agree on the date of the presentation. My guess is around the year 2000. If I watch the two-and-a-half video again I will pay more attention to date clues. There are many versions of the video floating around on the internet. This one seems complete, and the audio and video are good.

Is The Vision True or False?

I think his vision is true. I watched the video a couple times and found no contradictions to what I know about Bible end-times prophecy. Peters saw the righteous-dead explode out of their graves and ascend, rejoicing. He did not see the rapture of the living righteous. However, his testimony has indicators that the rapture had indeed happened. 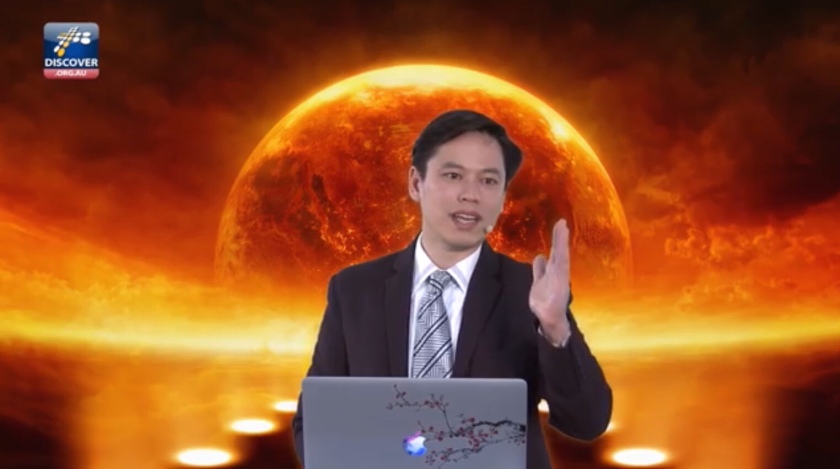 Steve Cioccolanti of Discover Ministries does an excellent analysis in this video.

A transcript and other information are available in this Z3 NEWS article: Ken Peters: “I Have Seen the Tribulation” This paragraph comes from that article.

There have been rumors circulating that Ken Peters no longer believes his own dream. However, I received an email from him stating, “Dear brother please post for me that I stand behind the dream completely, never have recanted.” The IP address for the email matched the area where his church is located. I also spoke with Stan Johnson, founder of The Prophecy Club, which is where Ken Peters shared this testimony. Stan told me to his knowledge Ken never shared this testimony publicly before or after this recording. Even the day he shared it Ken was not sure if he would be able to do it because the memories were so disturbing. Stan said Ken never told him he had recanted his testimony. He is just reluctant to talk about it, which is understandable. So the rumors were not true.

I recommend you watch these videos. More than that, I recommend you give your life to Jesus Christ now to escape the tribulation. In his vision he saw his wife, then himself, beheaded for their faith. I write about beheading in this post: Left Behind? You Can Be Saved!

2 thoughts on “Ken Peters’ Vision of the Tribulation”